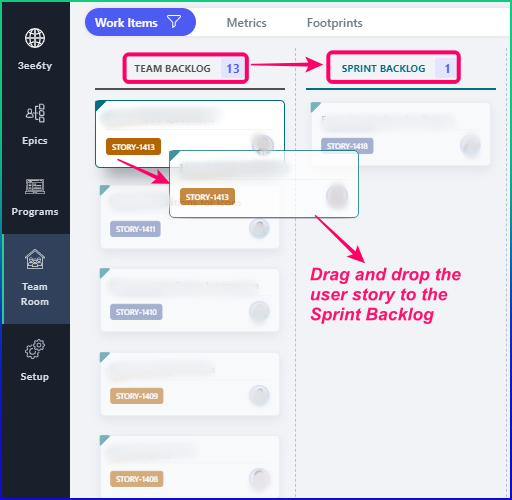 Screenshot-7: Drag and Drop user story to the Sprint Backlog

Depending on the number of story points allotted, the user story either completes its journey or spills over to the next sprint of the program increment.

In this process, the user story which is in the sprint backlog travels through many different stages from ‘Analyze’ through ‘Accepted’.

This stage displays those stories that are currently being analyzed before they are implemented. In order to get the user story to the Analyze stage, click and drop the story from the sprint backlog to the Analyze lane. This stage consists of two sub lanes:

Step 1: In Progress lane – This lane consists of all the stories that are under analysis and are not ready yet

Step 2: Ready lane –  Consists of those stories that are done with the analysis and ready for Review 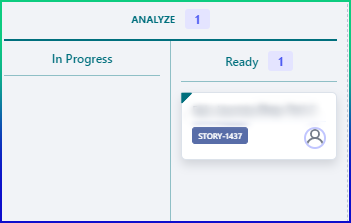 Post completion of analysis, user stories are dragged and dropped into the Review lane from the Analyze lane to decide if they can be taken forward to the implementation stage.

The stories that are implemented and are ready to move to the next stage to be tested and integrated appear in this lane.

Step 1: Click on the ‘+’ icon that is under the ‘Integrate and Test” tab in  Team Room Kanban 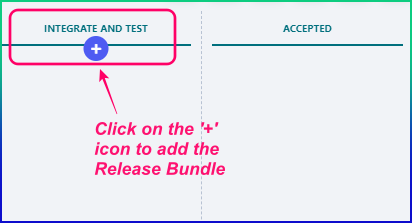 Step 2: Fill in the details and select the Items that will be pushed/shipped as part of this bundle. By default, the status of the bundle is ‘In-planning’ 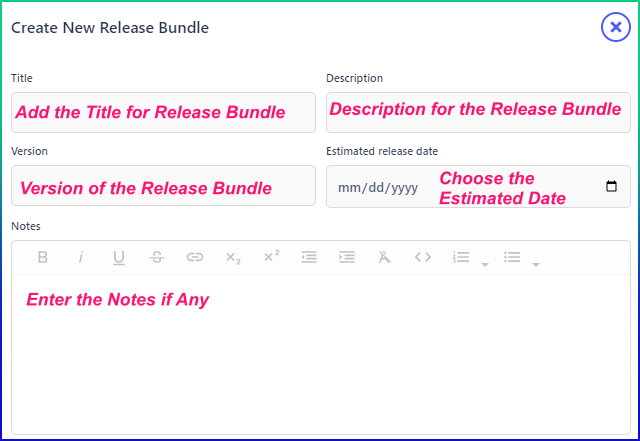 Step 3: Once the form is filled, The Release bundle will have a nomenclature and this will be added under the ‘Integrate and Test’ Lane

Step 4: The Release Bundle can be seen under Program.

Step 5: To Navigate to the Release Bundle, click on ‘Releases’ tab under Program

Step 6: The status of the bundle keeps changing depending on the status as shown below 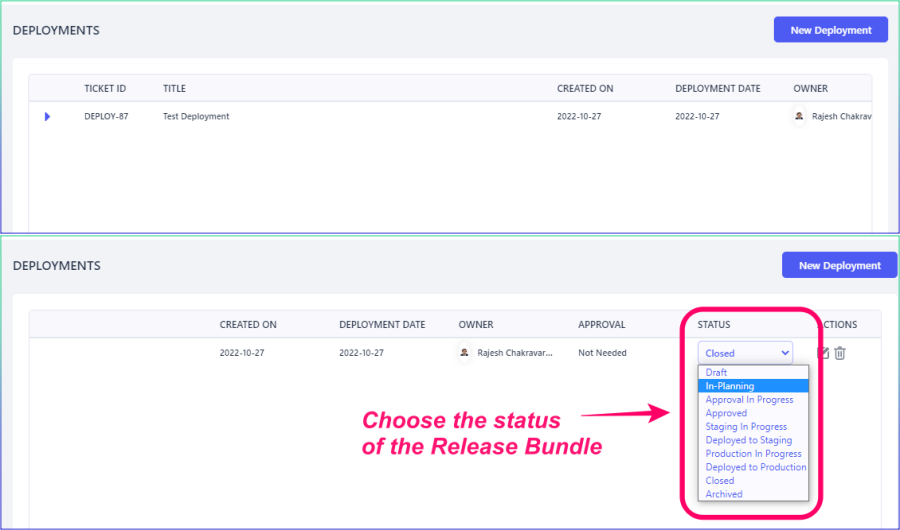 Step 7: Once the bundle is changed to ‘Closed’ state, the bundle in Team Room  will move from ‘Integrate and Test’  to ‘Accepted’ state

Previous How to access the Team Backlog in Prakya
Next Team Room Metrics
Table of Contents
We use cookies on our website to give you the most relevant experience by remembering your preferences and repeat visits. By clicking “Accept”, you consent to the use of ALL the cookies.
Do not sell my personal information.
Cookie SettingsAccept
Manage consent